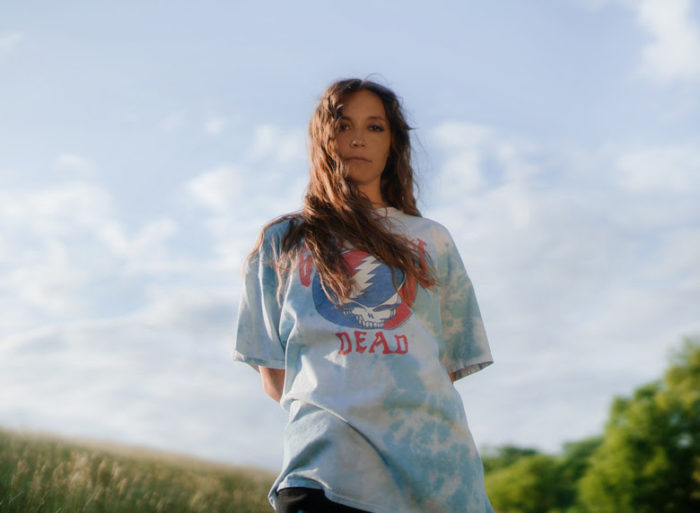 LP Giobbi, of Rex grantee Femme House, will add her spin on Jerry Garcia’s first solo release, Garcia, with Garcia (Remixed). The first single will drop on Dec. 2, followed by the release of the complete album.

Giobbi wrote, “Getting to remix Jerry Garcia’s entire first album is one of the coolest things I will ever be a part of. Being raised by Deadheads, Jerry felt like a part of my family growing up.”

Read the article in Jambandsonline

END_OF_DOCUMENT_TOKEN_TO_BE_REPLACED

Grantee News From A Studio in the Woods

Ama Rogan, Managing Director of 2022 Rex grantee A Studio in the Woods, shares this report: Much like the forest after a hurricane, we have weathered several storms -- both literal and figurative -- and have rebounded with new life and energy. For the first time since...